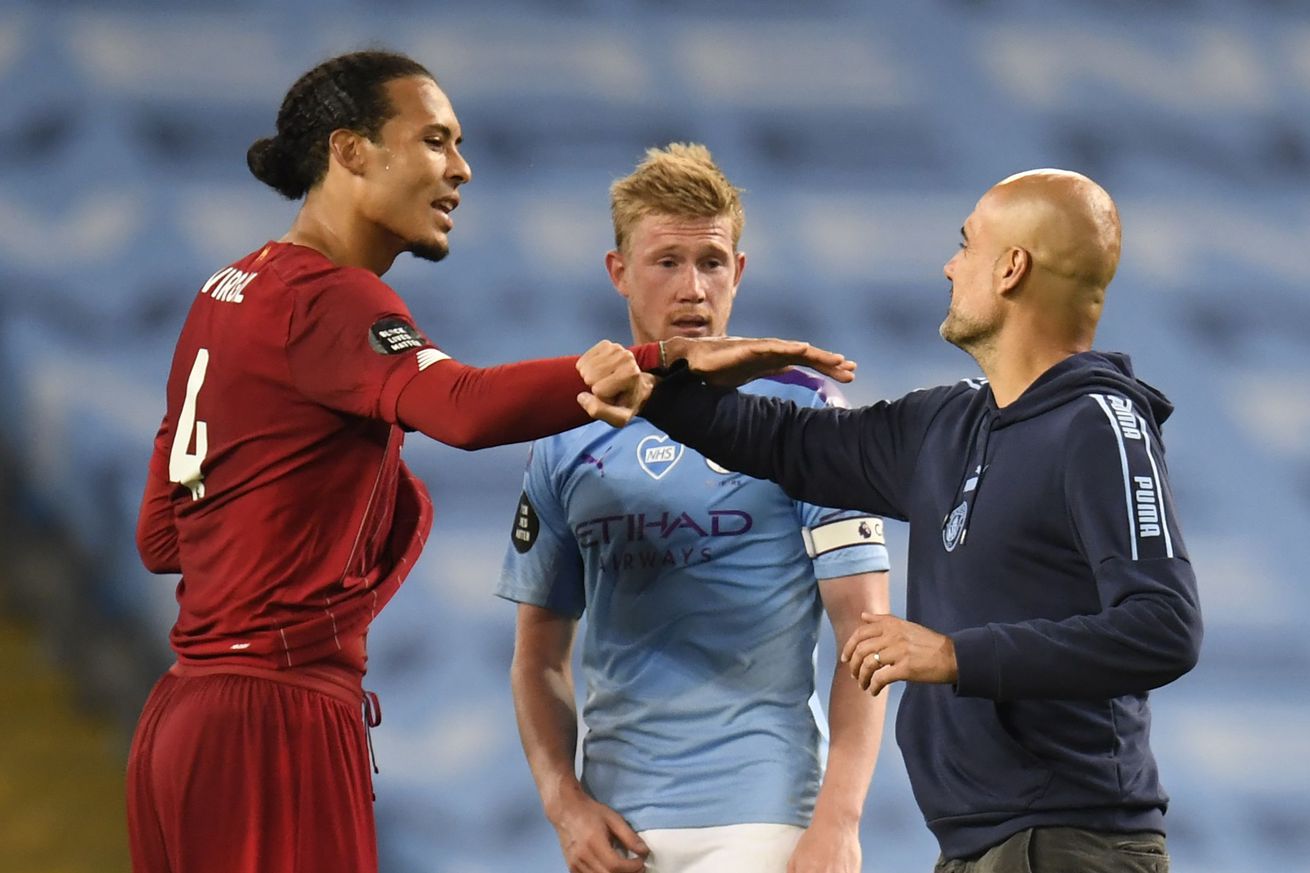 We look at the winners and losers after the Reds suffer a heavy defeat to their nearest rivals, a mere 20 points back.

It’s an odd experience — having watched them refuse to give up so much as a point for the better part of a year — seeing this Liverpool side suddenly go draw, win, loss in their last three.

All those results have been relatively accurate representations of the respective games, though, and although tonight’s scoreline undoubtedly flattered the hosts, there’s no denying the Reds were second best for much of the contest.

Below, we take a quick look at the winners and losers as the Jürgen Klopp’s men started their title reign with a humbling defeat.

Fans of All Other Teams: Let’s be real, everybody not wearing Red tonight loved the hell out of that result. Announcers fell over themselves worldwide looking to build an interesting narrative out of the biggest spenders in world football narrowing the gap on the most dominant champions the contest has ever seen to just 20 points, while asterisk advocates came up with all sorts of innovative ways to craft some extrapolatory arc from tonight’s scoreline.

None of that matters, of course, as the Reds literally don’t even have to show up to their six remaining games to win the title. Let’s not deny them all this little pleasure, though. I’m sure Chelsea fans will be singing about this night to the tune of Allez Allez Allez! half a decade from now.

The Entire Line-up: If the maxim of the Liverpool organisation is that you win as a team and you lose as a team, then every player on the pitch tonight needs to carry some of the blame. Some were definitely worse than others — Joe Gomez and Andrew Robertson both failed on two critical occasions each, leading to the four goals conceded, and the frontline as a whole were shockingly ineffective at converting the chances that came their way — but in its totality, tonight’s Liverpool team was underwhelming across the board.

It is not entirely unsurprising, of course. The mentality required to be a professional athlete, resetting your attitude each and every day, regardless of how successful you have been, is an incredibly demanding thing, and very few players, never mind teams, are able to maintain that sort of focus for even a full season. The Reds have been near-perfect for the better part of two years now, and with the title officially in hand as of a week ago, a slip in focus was predictable.

Add some breaks going against them — a rare occurrence for this team this season — with a penalty and an own goal at one end exacerbating woodwork strikes and some sloppy finishing at the other, and you get this sort of result.

Jürgen Klopp is not the kind of manager who will let his players be either too hard on themselves, nor too complacent about the manner in which they’ve taken the title this season, though, and the expectation will undoubtedly be to beat up on a relegation-bound Aston Villa side at the weekend, before marching on towards a record Premier League points tally.

Liverpool host Aston Villa on Sunday, before traveling to Brighton next Wednesday, with the latter’s security from relegation being largely down to the haplessness of the former. The Reds will be considered heavy favourites in both contests, and, as was the case following their flat performance in the Merseyside derby, should be looking to set things right with straight three-pointers and dominant displays.