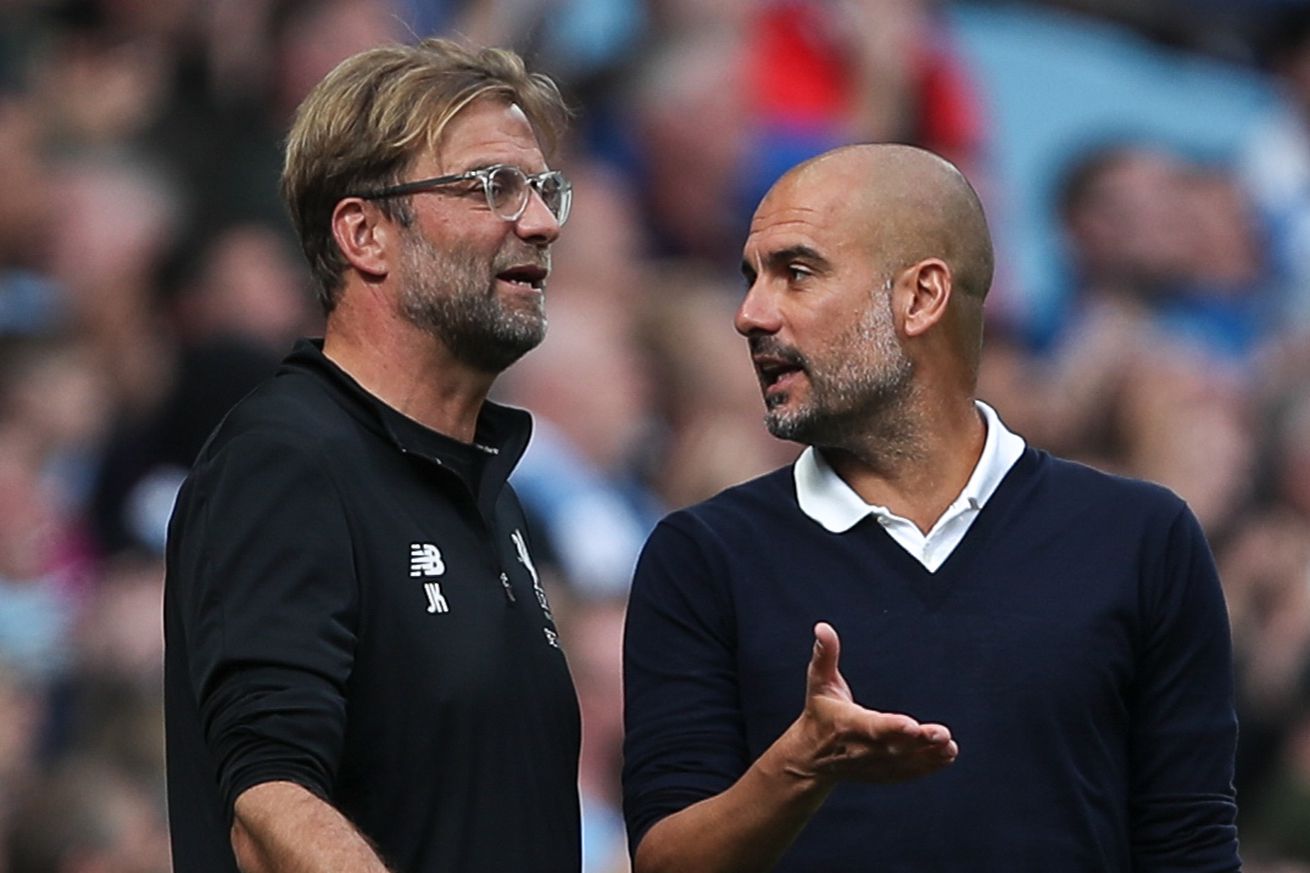 Jürgen Klopp isn’t entirely certain what to expect when the Reds take on City a week after winning the Premier League.

A week ago today, Liverpool won the Premier League, securing the 19th top flight title in the club’s storied history and their first in three decades. Now, they have to get back to playing football against Manchester City, aka last year’s winners.

It’s difficult to know what to expect, and anything from a romping coronation to a let-down performance with the league finally won seems possible. Even Jürgen Klopp is less than certain—though he always has high expectations for his players.

“I don’t know, we will see,” he admitted ahead of kickoff. “Is it the best thing you can have in life when you win something really, really, really big and then one week later you face the biggest challenge in world football? That is our situation.

“Less than 100 per cent not being allowed is my mantra since my early days as a manager, but it happened from time to time that my teams were not able to provide 100 per cent. But we always try—and that is what we will do tonight as well.”

Liverpool, though, aren’t the only ones with such questions heading into tonight—opponents City seem secure in second place and, with nothing to play for in the league, could be more worried about the FA Cup and Champions League.

In the end, then, both sides will mostly be playing for pride. Liverpool looking to put an exclamation mark on their title win and City looking to show on the pitch that they’re the Reds’ equals despite the 23-point gap in the table.

“I thought about the fixtures we will face and what City will face, especially with Champions League coming up plus the FA Cup,” Klopp added. “It would be really tough for Pep and his boys, but then you watch [City play] and you think, ‘Wow!’

“I don’t know—they have rhythm, we had a break. What is better we shall see tonight.”