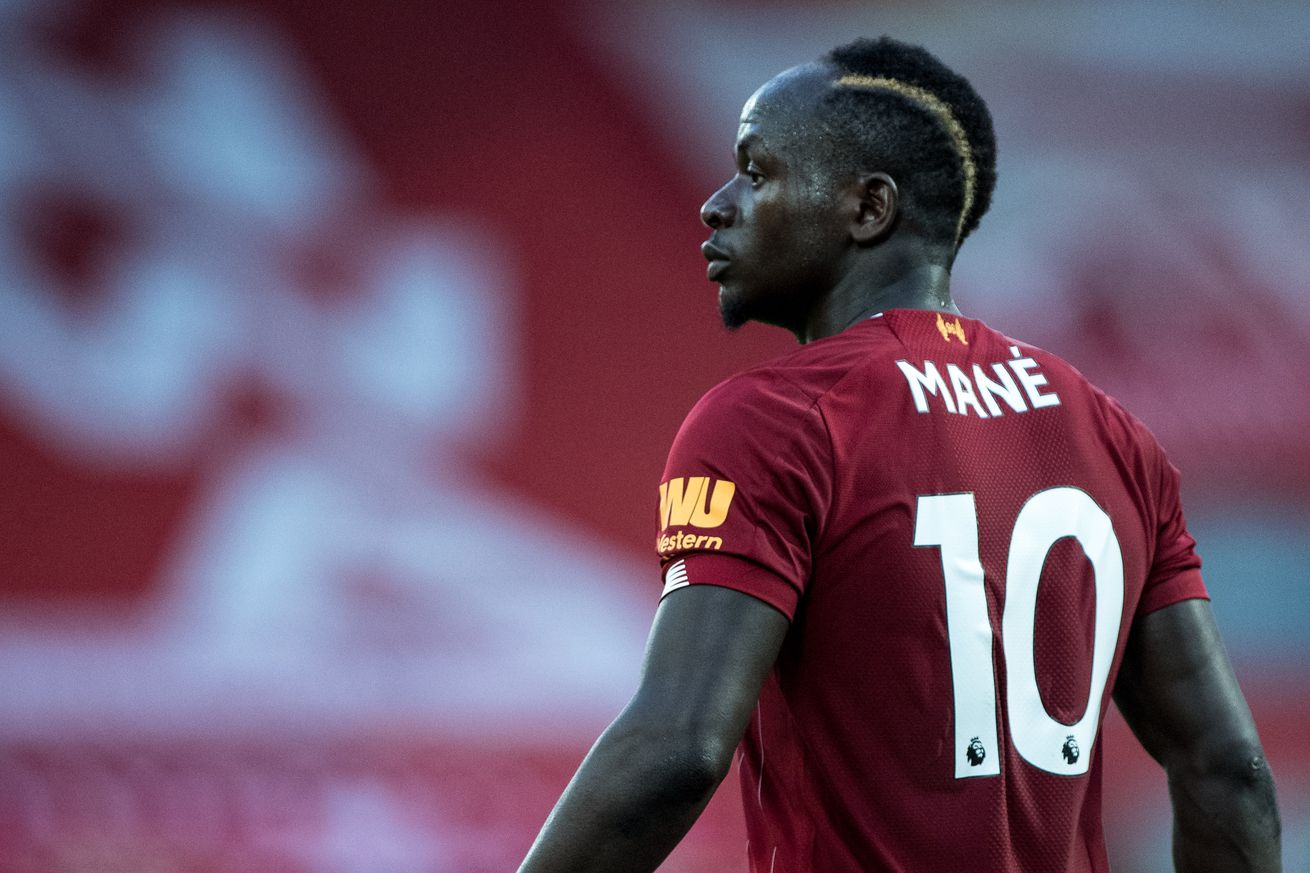 The Liverpool forward isn’t looking ahead to next season with the all-time points record still there for the taking.

Liverpool are Premier League champions for the first time in three decades and this team, this group of players, has now secured their second major trophy in as many seasons after winning the sixth European Cup in the club’s history last year.

For some, the temptation might be to look ahead to next year and to what it would mean if this team can win major honours three years in a row. According to Sadio Mané, though, there’s something important to worry about before then: the points record.

“We don’t have to stop and we won’t stop for sure after being champion,” Mané said. “I think it’s another step of our careers and what we want to achieve so I can say for myself, it’s part of us and it’s the past now so we have to make sure we carry on.

“Records in football are there to beat so for sure we want to achieve something special after being champion. It’s going to be a really good game. For us there are no excuses, we have to do everything possible to win because now we have seven games.”

Seven games to go, 21 points to win, and 14 points needed to draw level with Manchester City’s centurions from 2017-18. Win five of them, and Liverpool will have at least 15 more points and set the record for most points ever in the English top flight.

It’s not a sure thing, even for this side, and the biggest risk might be that temptation to let up and look ahead. Mané and his teammates can make quite a statement of intent tonight, though. Beat City, and nobody will doubt they’re still focused on the present.

“We are going to take it game by game and try to win all of them,” he added, “because it’s our dream and really important for us.”