By admin in sbnation on September 16, 2020
Spread the love 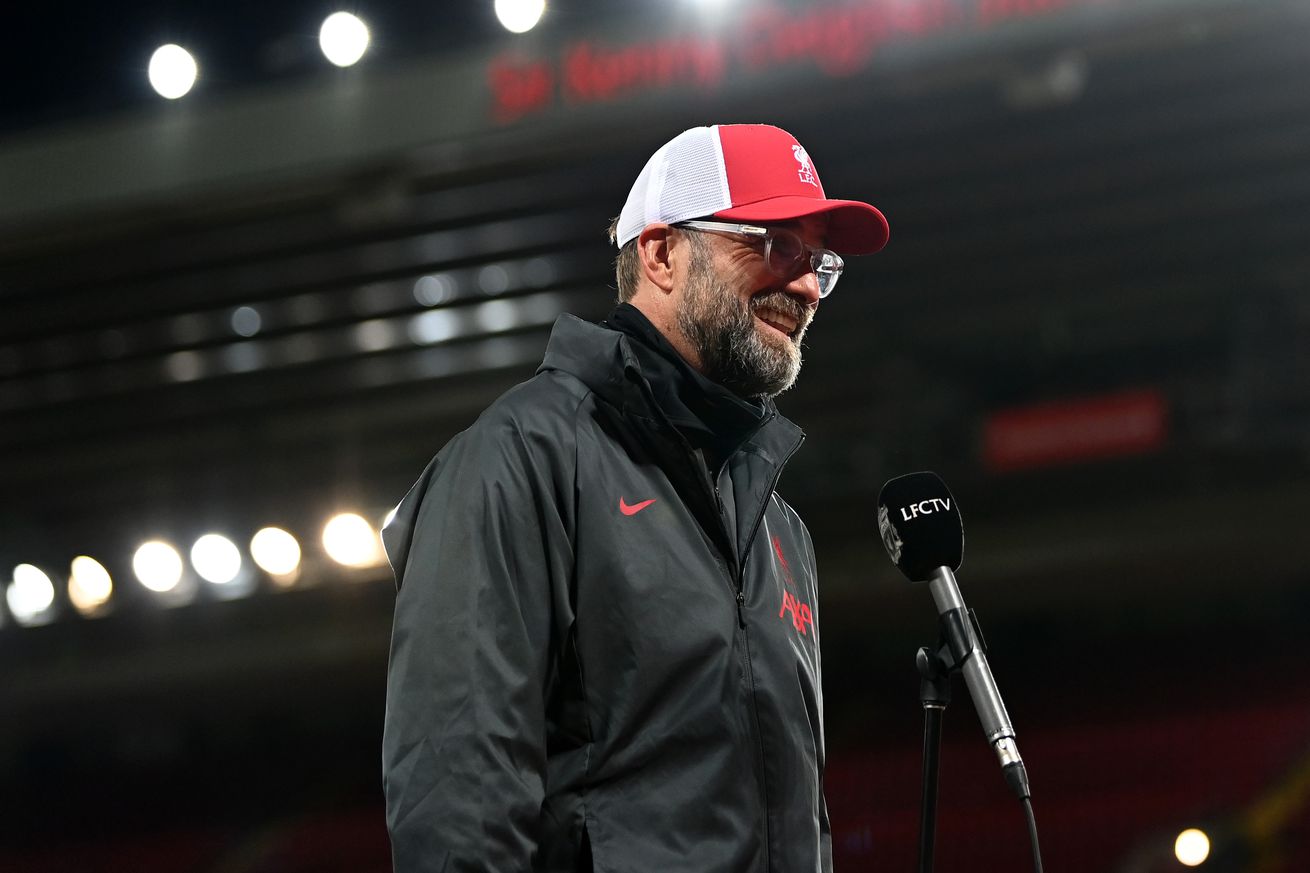 The domestic cups are starting up again for the Reds.

The Carabao Cup third round is just around the corner. Domestic cup play will soon resume for the Reds, and their competition has been revealed. Liverpool will travel to take on Lincoln City at Sincil Bank Stadium, which holds about 10,000 people.

Lincoln City are a League One team who earned their spot in the third round after beating Bradford City 5-0 on Tuesday.

The amazingly-named Lincoln City Imps will give Liverpool their first match in the Carabao Cup since the kids were booted from the quarterfinals against Aston Villa in their own painful 5-0 defeat.

The young players will want to take the opportunity these matches offer and make a better showing of it than they did against Aston Villa. After losing domestic cup finals in the early days of Klopp’s reign, the Reds have failed to impress in the cups.

Not many fans would prioritize the Carabao Cup above the league or European competition, but it’s still good experience for the players who get chosen the represent the club in those matches. And ultimately, there’s not bad trophy, so the more silverware the better.