By admin in sbnation on September 17, 2020
Spread the love 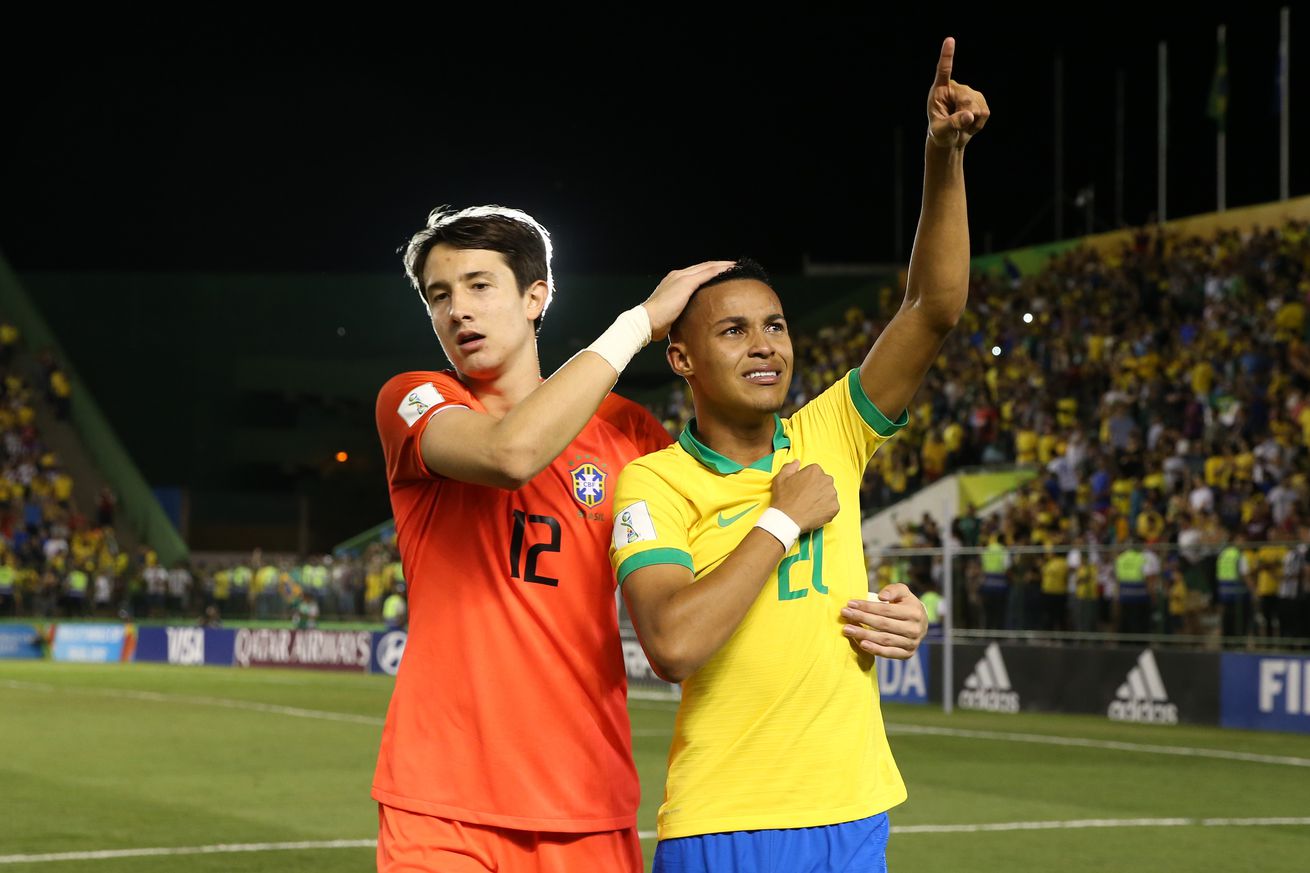 Marcelo Pitaluga has an exceptionally bright future according to former teammate and brother to Liverpool star Alisson.

While it has yet to be announced by the club, Liverpool have agreed a deal to sign 17-year-old Brazilian goalkeeper Marcelo Pitaluga from Fluminense in a deal that could reach £1.8M with add-ons and that sees the selling club retain a 25% sell-on fee.

The young stopper said his goodbyes to his teammates at Fluminense on Saturday and is currently in the process of relocating to England, and that had Muriel Becker—Pitaluga’s now former teammate and brother to Reds star Alisson—reflecting on the deal.

“Pitaluga is going there on his merits,” Muriel Becker told Globo Esporte earlier this week. “Liverpool had been watching him for a long time. We know the potential he has, the great goalkeeper he is and, even more, what he will achieve.

“He is not dazzled, he works hard. I’m sure he will make football history, so we were very happy with the move. I am also happy that he will be Alisson’s companion, who will be able to help him. He is a boy who loves to learn, he is always listening.”

While a lot of Brazilian players have moved for big money, not many goalkeepers have, and if Pitaluga hits all of his add-ons to take his fee to £1.8M it would make his the third most expensive sale ever of a player at his position by a Brazilian club.

Alisson’s move to Roma from Internacional, at a cost of £6.8M in 2016, is the record. Add in the sell-on fee and Pitaluga’s age—as he will now be given six or seven seasons to develop—and it seems clear Liverpool believe he is a special talent.