By admin in sbnation on September 18, 2020
Spread the love 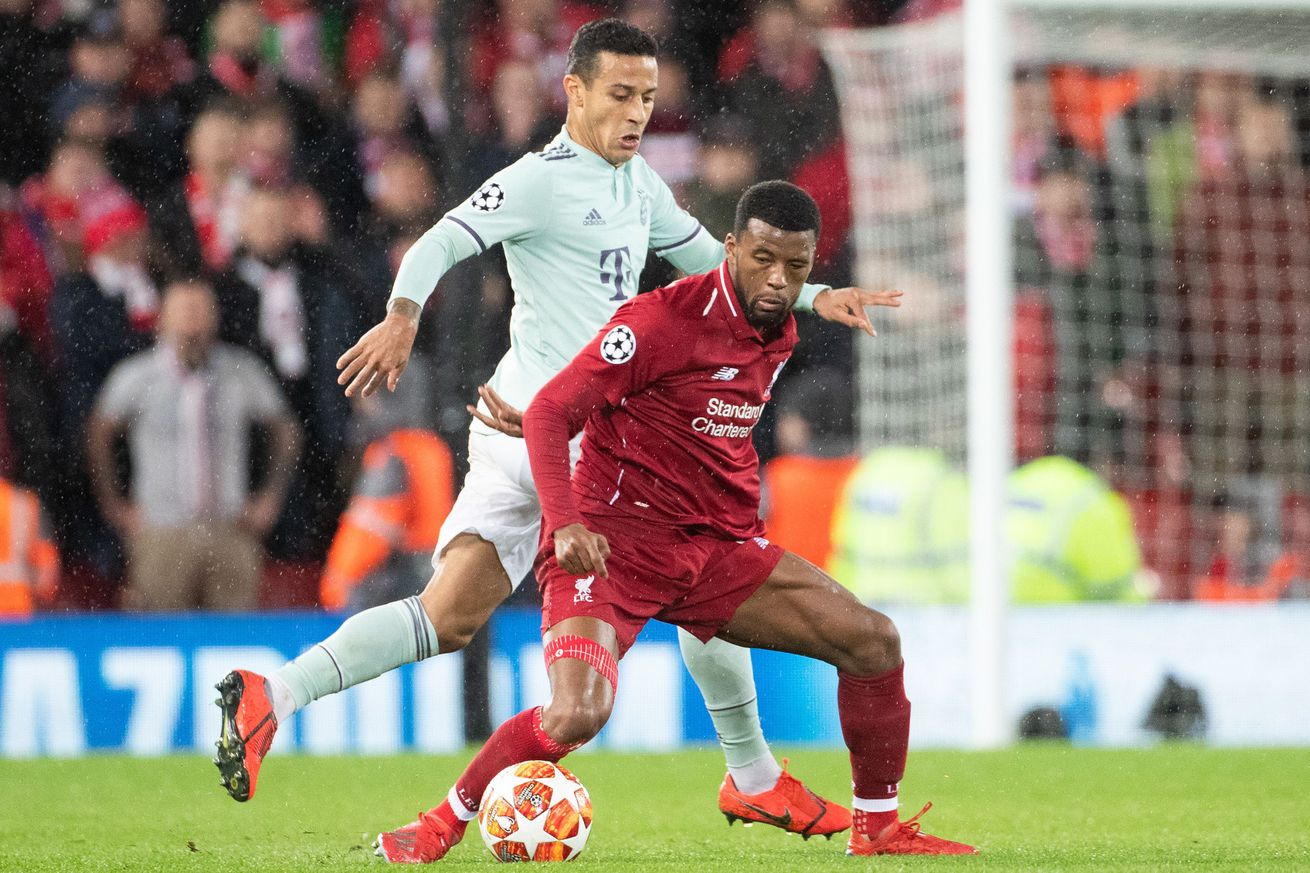 Thiago Thursday continues into Friday, folks. Deal with it.

We all know the news by now: Liverpool have made a statement of intent, signing Bayern Munich star, Thiago Alcântara to give to give Jürgen Klopp one more weapon as his side ‘attack’ this year’s campaign.

Despite reports from every club-connected source that a £25m fee having been agreed, the number 6 shirt already selected, and with, most importantly, an Audun scouting report already on the board, it is nevertheless still not official until we see some leaning and a fatherly Klopp arm around the shoulder.

It hasn’t stopped the football world from giving their takes, with near universal praise for a marquee signing. The excitement is sure to extend to the Liverpool squad themselves, with the level set to rise with the arrival of an 11-time domestic title winner and two-time European Cup champion showing up to training ought to do.

Andy Robertson, an international captain with Scotland, Champions League winner and Premier League champion himself, played it coy when quizzed Thursday on the Thiago signing.

“When you’re at a club like Liverpool, you get linked with players all the time,” Robertson told Sky Sports.

“For us, we focus on our squad. Nobody’s in Melwood, in terms of Thiago or any other player, for new signings right now.

“Until something is signed on the dotted line, then we don’t listen to the rumors.”

Klopp was reportedly a strong advocate to the club hierarchy for the 29-year-old, urging that the opportunity to sign a player, who the German himself once declared to be— alongside then-RB Leipzig star, Naby Keïta—one of the two best players in the Bundesliga, was worth breaking with Fenway Sports Group recruiting preference for young, up and coming talent.

Both the stats and the eyes suggest that the Spanish international will bring an added dimension to Liverpool’s squad, helping evolve their approach with a dynamism fans and opponents will not have seen from the Premier League champions so far in Klopp’s reign.

“In terms of us, our aim is to excite fans,” Robertson continued. “We excited fans last season and we made them believe that we’d won the league by Christmas time, but we didn’t.

“So if we’re not exciting our fans then we’re not doing something right.

“If the club are exciting our fans by a potential link or a rumor that we’re going to sign a player, then I suppose they’re doing something right.

“I’ve watched [Thiago], he’s a fantastic player who’s full of talent and he would add to the squad and probably any team in the world.