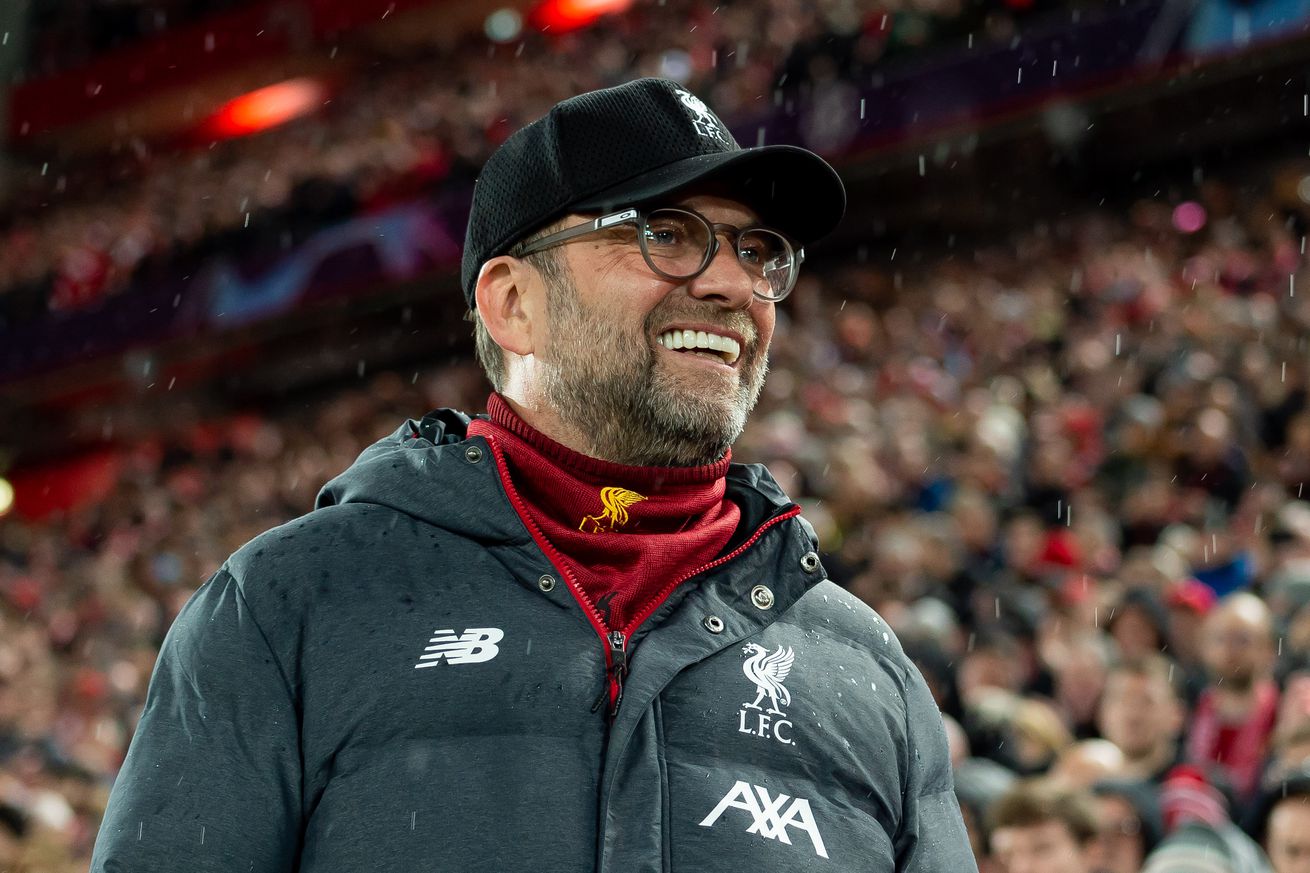 Looking back at some of Liverpool’s memorable Derby victories under Klopp.

With Liverpool heading across Stanley Park to face Everton tomorrow, we are on the eve of perhaps the most intriguing Merseyside Derby in recent memory. Liverpool have gotten the best of Everton seven times since Jürgen Klopp took over as manager, and they are unbeaten in each of the 11 Merseyside Derbies during Klopp’s tenure.

However, with Everton looking like a true threat to the status quo at the top of the Premier League table, thanks to the leadership of a world class manager in Carlo Ancelotti, one can’t help but wonder if we could be on the verge of a new era of competitive, entertaining Derby matchups.

With this is mind, I thought it would be fun to briefly look back at some of the most memorable Merseyside Derby matches since the Klopp Era began.

Klopp’s Red’s were dominant in his first Derby. Liverpool were the better side from the start, but failed to capitalize on early chances. A pair of headers from Divock Origi (his first foray into terrorizing the blue half of Merseyside) and Mamadou Sakho put LFC up 2-0 just before the half. Everton’s day went from bad to worse when Ramiro Funes Mori was sent off for a horror challenge on Origi in the 50th minute. In the end, Liverpool outshot their rivals 41-3, and goals from Daniel Sturridge and Philippe Coutinho capped off a statement win for the boys in Red.

This match was very nearly one of the boring, goalless draws at Goodison Park that we’ve grown to know and dread in recent years. Everton set up to defend deep in an effort to throttle and frustrate the Liverpool attack. The plan was working, and it looked increasingly likely they would get the point they desired. Fortunately, Sadio Mané had other plans. When Daniel Sturridge fired a low, speculative shot off the post from outside the area in the 94th minute, Mané was there to slot home the rebound and steal three points for the Reds. In the end, it was the kind of gritty win that Klopp’s “Mentality Monsters” have become known for in recent years.

Unlike Liverpool’s drab 1-0 victory at Goodison in 2016, this Anfield affair was a nervy back and forth fight that saw each side squander numerous chances, and left spectators wondering how the ball hadn’t found the back of the net. As the match entered stoppage time, a goalless draw seemed inevitable until the 96th minute. Trent Alexander-Arnold launched a desperate ball towards the Everton box from just inside the opposing half. What ensued was a beautiful disaster of a Divock Origi winner. The hilarity of that goal, and Klopp sprinting onto the field to celebrate with Alisson Becker, is something many fans will never forget, and it stands out as one of the most iconic, memorable moments of the Klopp Era.

In the midst of Liverpool’s remarkable unbeaten run on the way to winning their first league title of the Premier League era, Klopp elected to leave Roberto Firmino and Mohamed Salah on the bench in favor of Divock Origi and Xherdan Shaqiri. This proved to be a masterful stroke as Origi put the Reds ahead after just six minutes, and Shaqiri doubled the lead 11 minutes later. Michael Keane pulled one back for Everton, but Origi added a second to push the lead to 3-1. Late first half goals from Sadio Mané and Richarlison made it 4-2 going into the break. Everton came out of the half looking already defeated, and Liverpool were able to cruise to a victory that was capped off by a 90th minute goal from Georginio Wijnaldum.

Just 32 days after the thumping 5-2 league victory, Liverpool faced Everton at Anfield again in the third round of the FA Cup. As he typically does in the early rounds of the domestic cups, Klopp named a starting XI made up of youth players and backups. Despite a clear advantage in experience, Everton seemed to shrink after missing some chances in the first half, leaving the door open for the ragtag Reds. Liverpool held their own against a seemingly superior opponent for most of the match, and a moment of brilliance from Curtis Jones broke the deadlock in the 71st minute. The 17-year-old’s curling, 25 yard effort sailed past the hands of a helpless Jordan Pickford, and into the top corner, securing yet another Anfield victory over Everton. Though far from the most exciting or meaningful Derby victory, this one was an excellent display of how Klopp’s team just did not know how to lose for a very long stretch of 2019-20.