Everton 2, Liverpool 2 Man of the Match 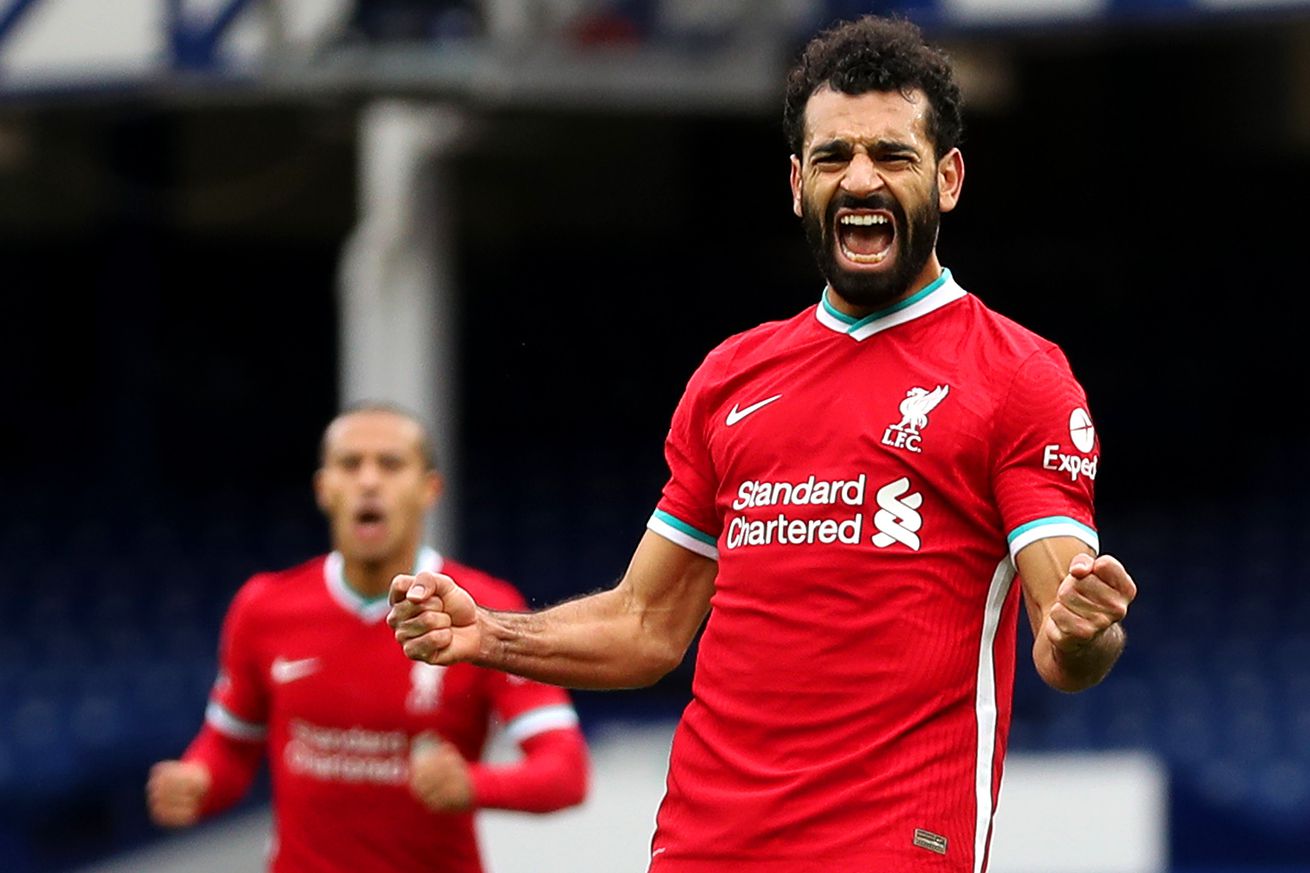 After something something Everton, we want you to rate your man of the match.

It was a game at that was at times beautiful, but marred by brutal tackles and ludicrous VAR decisions. It was a Merseyside derby. Jordan Henderson and Thiago Alcantara, both back from covid quarantines, were absolutely scintillating. The midfield duo popped up all over the field, making their presence felt, and Henderson absolutely should have been awarded the game winner after a move started with a slick ball from Thiago. Sadio Mané scored the early goal to give Liverpool the lead, and was a menace down the left all game long. Mohamed Salah got in great shooting positions all game long, and finally got his goal with a wonderful volley.

With our favored polling tool out of service, we’re instead giving you a choice between a few of the players we thought looked best today for the Reds, so make your choice below and vote for who you think should be the man of the match—or take to the comments to let us know that we got it wrong by leaving the real man of the match off the list entirely.

As always, anyone visiting on Apple News or Google AMP who wish to vote and can’t see the poll can make it visible by navigating to the front page of The Liverpool Offside and re-entering the story.