Liverpool Fans Raise Over £120,000 In Boycott Of Pay-Per-View Scheme 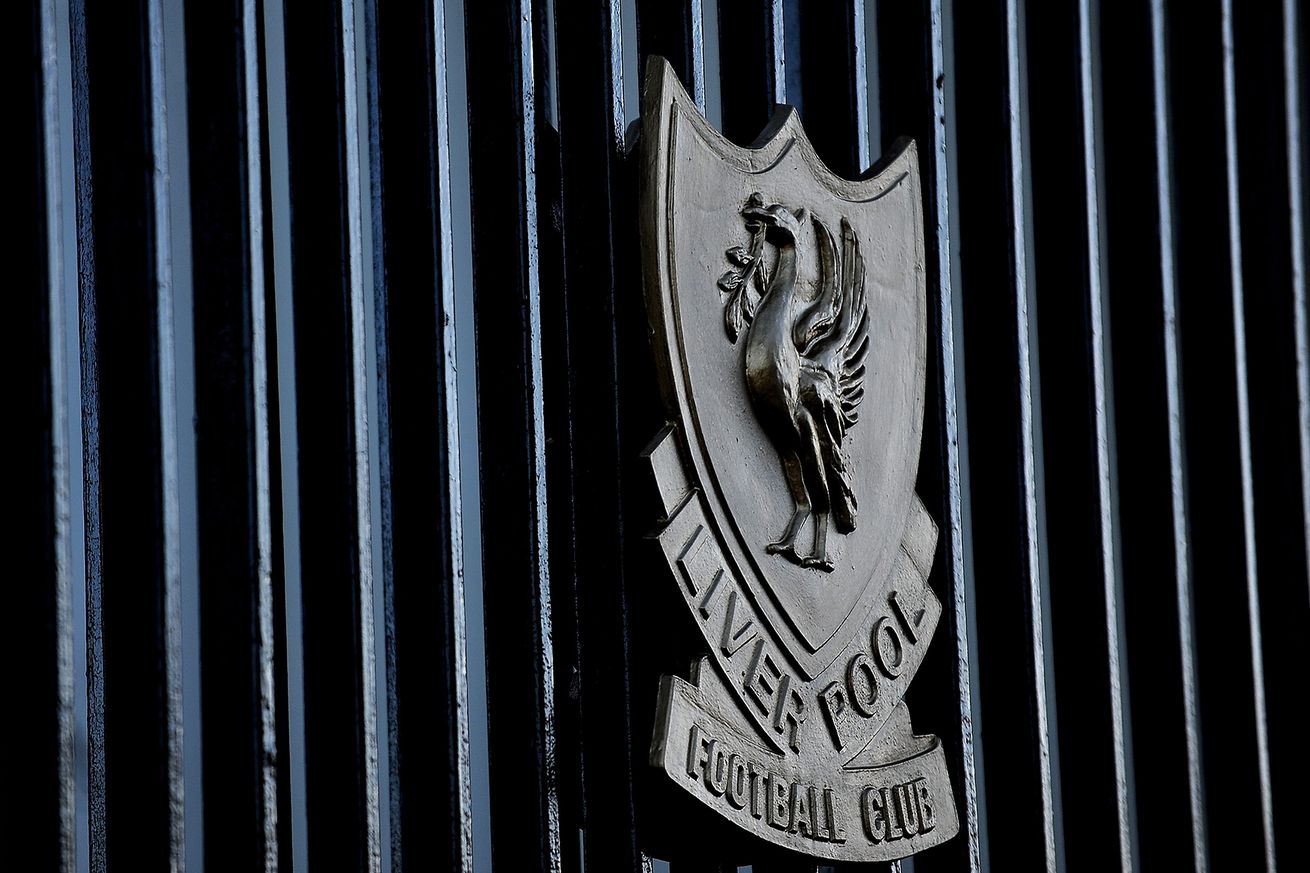 Millions of fans around the world took in Liverpool’s game against Sheffield United. Locally, however, there was a distinct lack of viewership as the Reds completed a come-from-behind 2-1 win. While fans around the world were watching their usual feeds to view the game, the Premier League, Sky Sports, and BT Sport conspired to cook up a pay-per-view scheme in the UK to help recover some of the revenue lost from not having fans at the games.

In theory, the plan had some merit, but the fee of £15 per game is just predatory in a time where many are struggling. Supporter groups across the country pledged to donate to local food banks to help those in need in lieu of paying the ludicrous fee to watch a game.

Saturday’s game was Liverpool’s turn to be shown in the UK on the PPV stream only. Local Liverpool supporters banded together to boycott the game, and instead raise over £120,000 for Fans Supporting Foodbanks, a local group who collects canned goods at Liverpool and Everton home games. It was a wonderful show of support and solidarity for a community who is sadly used to being left behind by its government.

“I am absolutely overwhelmed by the generosity to the Football Family,” said Dave Kelly, chair of Fans Supporting Foodbanks.

“This week clearly demonstrates fan Activism at its best. I say well done to Reds & Blues in Merseyside and Manchester. To Newcastle, Leeds, West Ham and Villa fans who have steadfastly stood shoulder to shoulder on the #BoycottPPV campaign. The narrative is set, to feed those in need, not corporate greed. We will sleep well knowing that less children will go to bed hungry tonight than did last night. We thank each and everyone of you who donated.”

The Spirit of Shankly, the supporter group names after Liverpool’s self-avowed socialist manager, was intimately involved in the boycott and subsequent fundraising. Joe Blott, chair of the group, was blown away with the generosity of the community.

“To reach over £100,000 is simply incredible,” said Blott. “On behalf of Spirit of Shankly I’d like to thank everyone who has donated so generously. The level of donation is not the only story though. Fans, in the most compassionate way possible, have clearly shown once again the depth of anger and frustration at the Premier League and the broadcasters that £14.95 is not acceptable to watch a football match.”

After massive backlash from fans and supporters trusts of all teams, multiple sources are reporting that Sky Sports and BT Sport are considering scrapping the PPV scheme.