Squad Injury Updates: What We Know 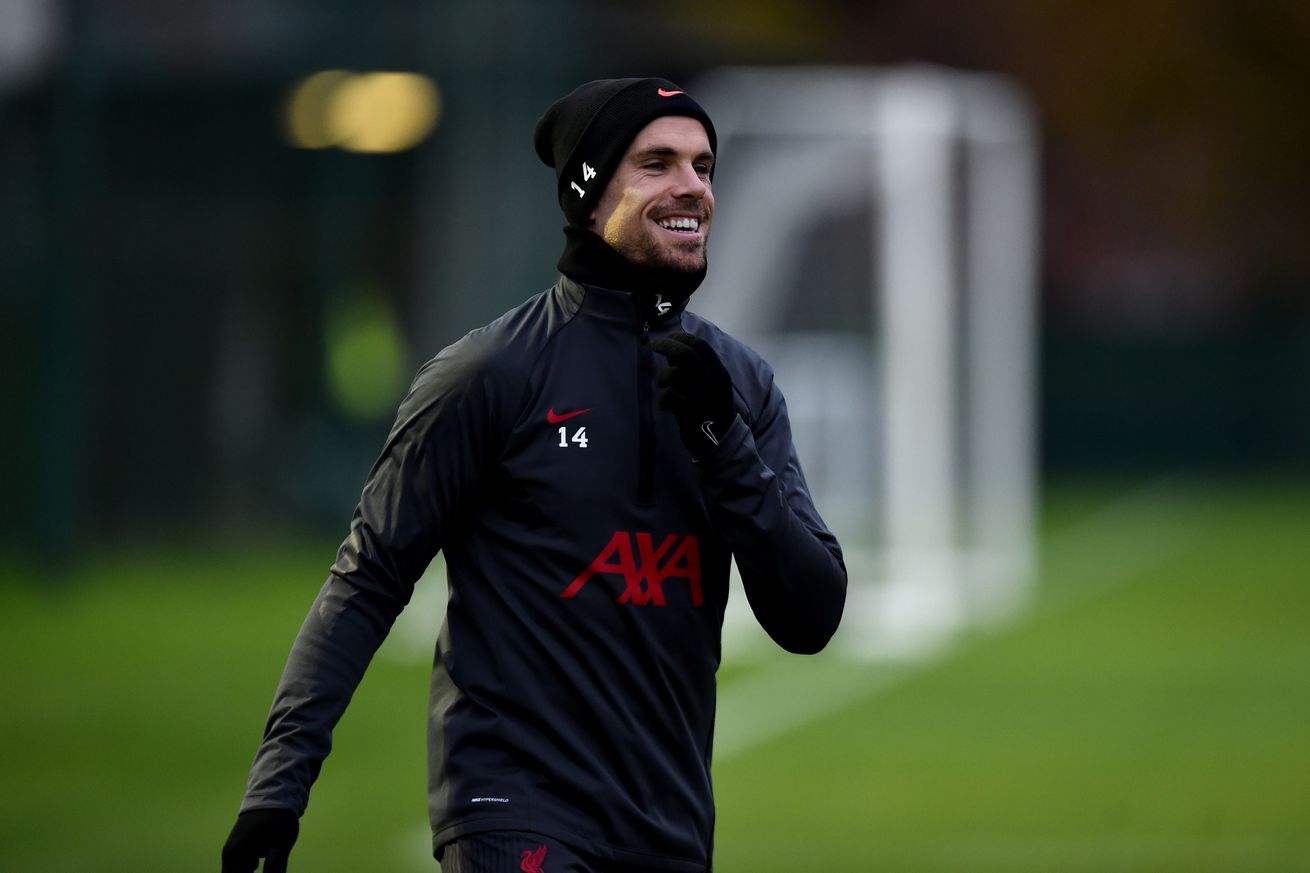 Virgil Van Dijk has reportedly undergone “successful” surgery for his knee ligament injury, and will begin to focus on his rehabilitation. This is the best possible news, as minor complications or changing situations can be discovered during surgery, but no timeline has been communicated about the Dutchman’s return to the side. The manager, when asked about the impact of Van Dijk’s near spotless injury history prior to Pickford’s lunge, was positive.

“He’s a quick healer and he’s a pain-coper, so that’s all clear. All these things, yes, they help.”

Rhys Williams, Neco Williams, Jake Cain and Nat Phillips have been seen continuing to train with the first team.

Fabinho is not in the squad for the weekend, though Jürgen Klopp has referred to his issue as a “little injury.” Though not much is known about the Brazilian’s niggle, it’s possible that Klopp is being cautious given the fixture congestion, and Reds fans should not fear a long-term absence.

Captain Jordan Henderson, who was subbed at halftime in Denmark, “did not have a fitness problem.” Instead, the shift in personnel was planned as a means to manage minutes, a move Klopp has labelled “responsible.” (Que a collective sigh of relief.)

The manager has reported that Naby Keïta and Thiago Alcântara have been making “good progress,” though fans can expect caution despite the players being back in training. Despite the loss of Fabinho and Van Dijk, the manager is insistent players will not be “rushed” back into action, which might lead to further injury.

“If somebody is in training again that doesn’t mean you can use them immediately. Sometimes we have to, but as much as we can avoid it we should try to do that.”

While gaps in personnel might be stressful for fans, a cautious approach to a challenging schedule is something that should be lauded. Klopp continues to meet with medical staff on a daily basis to ensure he is being responsible with his players — and the manager’s tendency to avoid “rushing” players back, allowing the medical team to do their jobs to the best of their ability, will certainly pay off in the long run. What fans and Klopp alike don’t want to see is a newly returned player heading off injured.

Alex Oxlade-Chamberlain and Kostas Tsimikas remain sidelined with injury, though Oxlade-Chamberlain might return to action next month. No updates have been provided about their fitness at present, and Joël Matip, too, remains unlikely to feature at the weekend with a muscle injury.